This short draft video presentation should start itself. But for this demo, it does not. You have to click the arrow to start. This represents the idea of the third Graphic project and 4th Graphic project.

The below 6 image snippets from the new documentary Thrive II are examples of the type of graphics I think I want for my home page. I would be open to opinions. The first two graphic projects would be similar.

Graphic Project 1  In the first graphic called personal, I want the image of six people in a circle holding hands on the grass (maybe a real grass image background) meditating. The background identifies world peace and social acceptance along with the idea of freedom and abundance. It would be designed to take the left hand space of one half of the width of a home page. Ideas for world peace, etc. are taken from the graphic image samples I have included. Note: we have to create our own images.

Graphic Project 2  The second is a Boardroom table with six individuals sitting around the table on the right side of the home page. The table is rectangular and angled toward the viewer. The end near the viewer might be empty inviting the viewer to join the table though that is not quite the intention. This would be called business, i.e., corporate, green companies, non profits, NGOs or institutions, etc.

Both views are inviting and represent solution-orientations and peace and happiness. 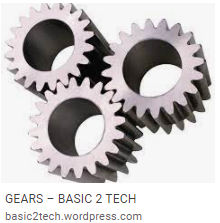 Graphic Project 4 I am thinking about the arrow graphic being drawn with animation software that looks lik a hand doing the sketching but this is separate. I think I can do this myself (I own software) unless you are particularly adept and can deliver this component very inexpensively.

Graphic 5. For a later date. “Superpowers” as a text image in a format similar to the personal and business graphics. 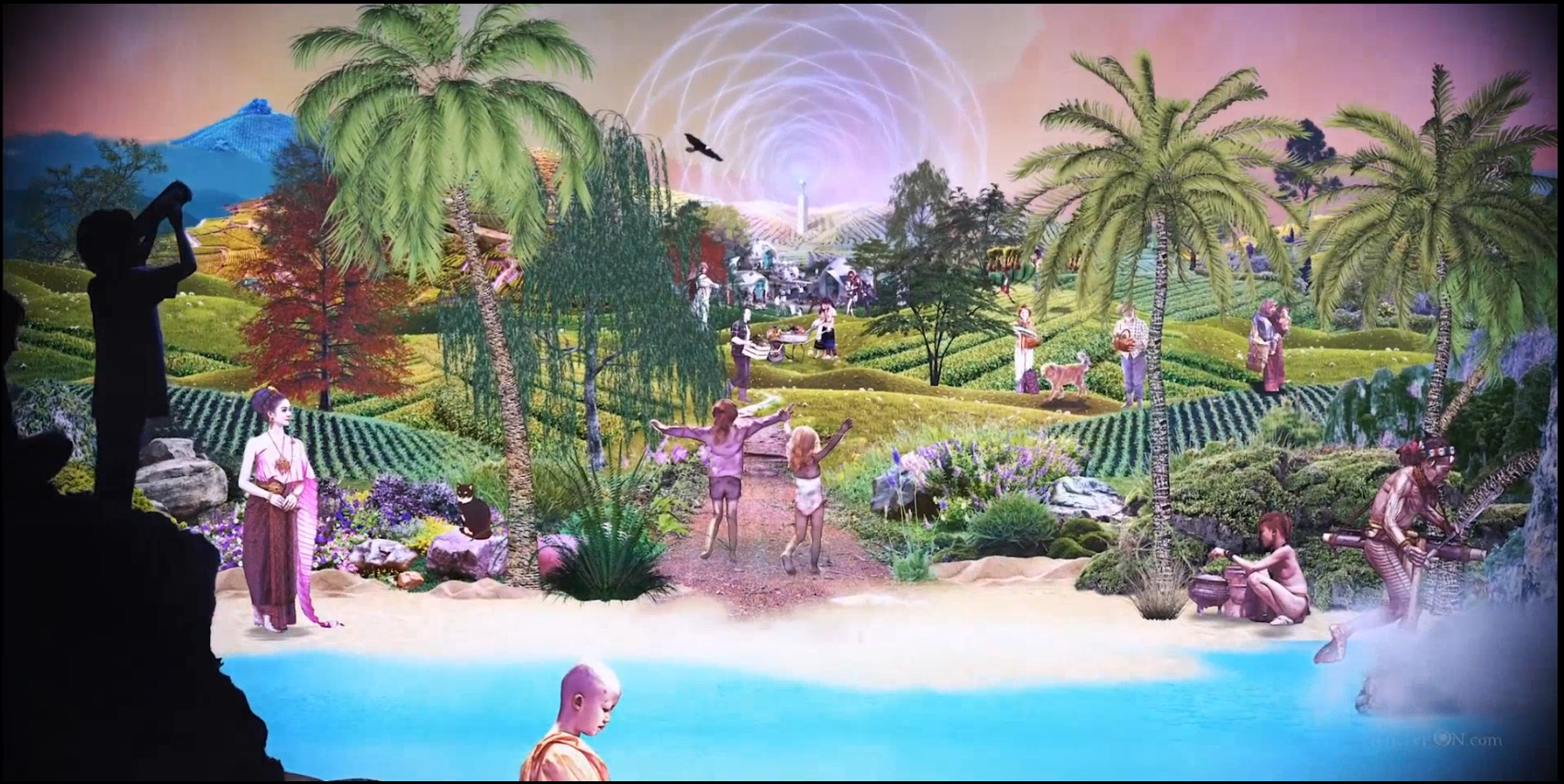 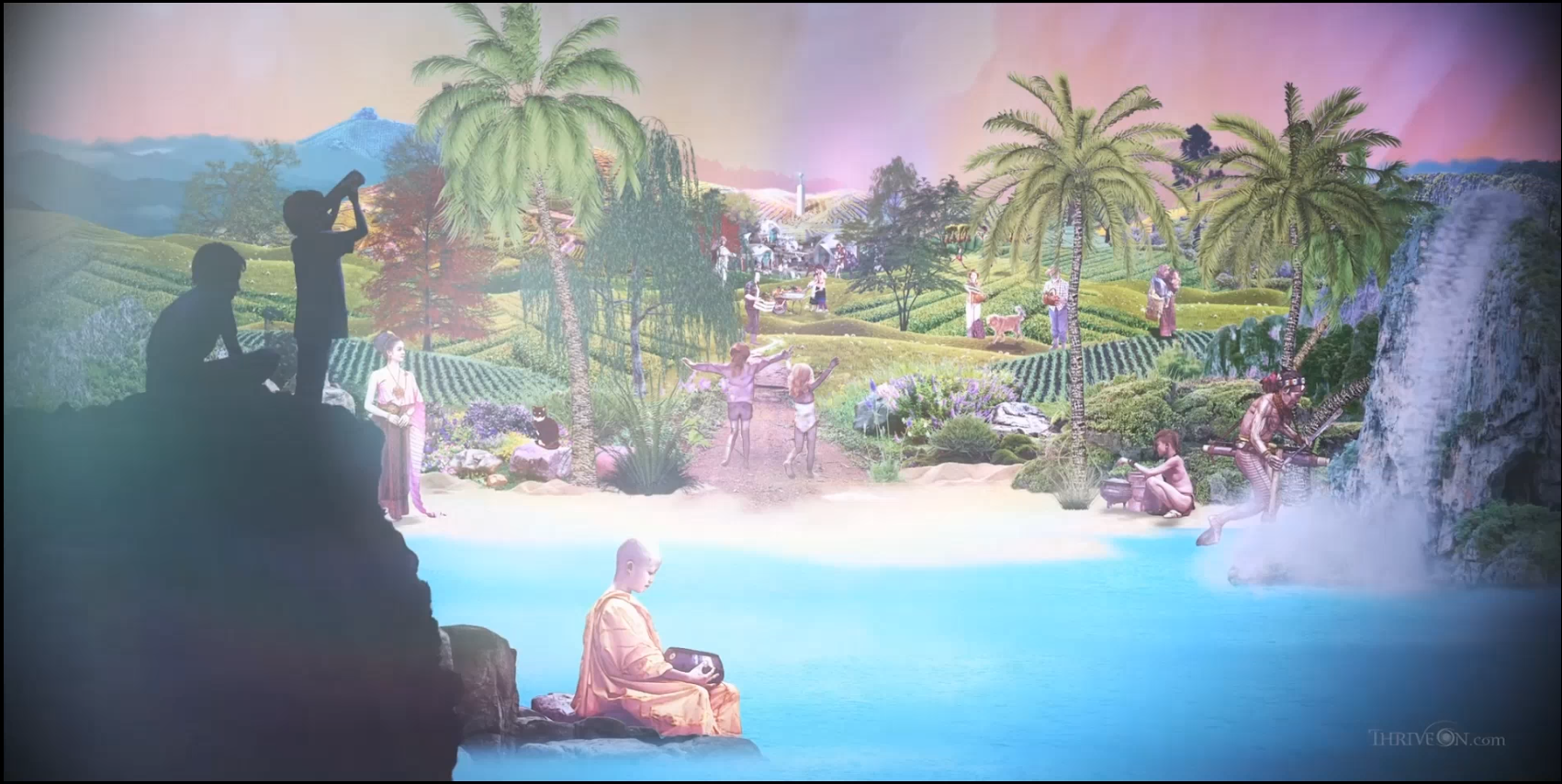 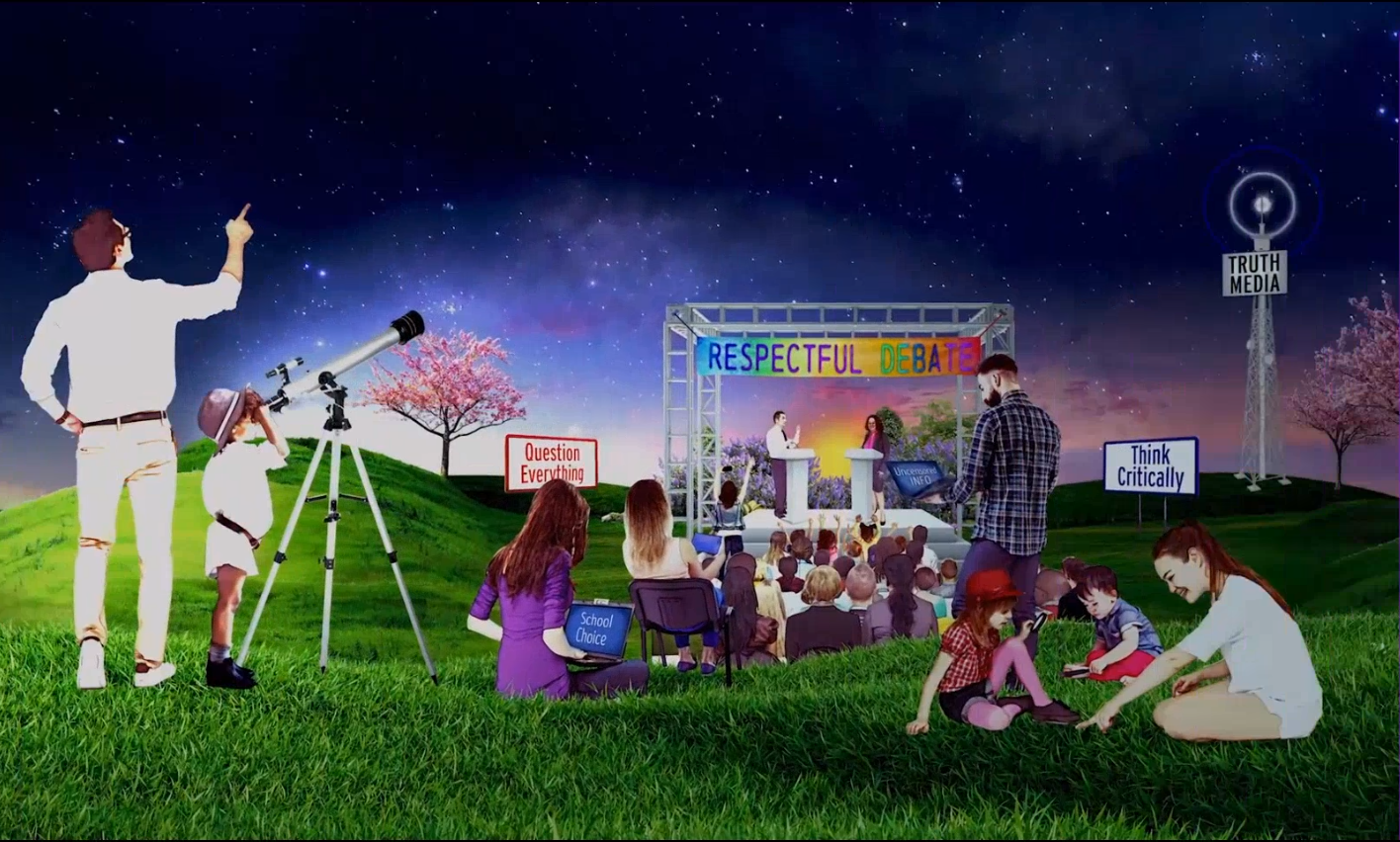 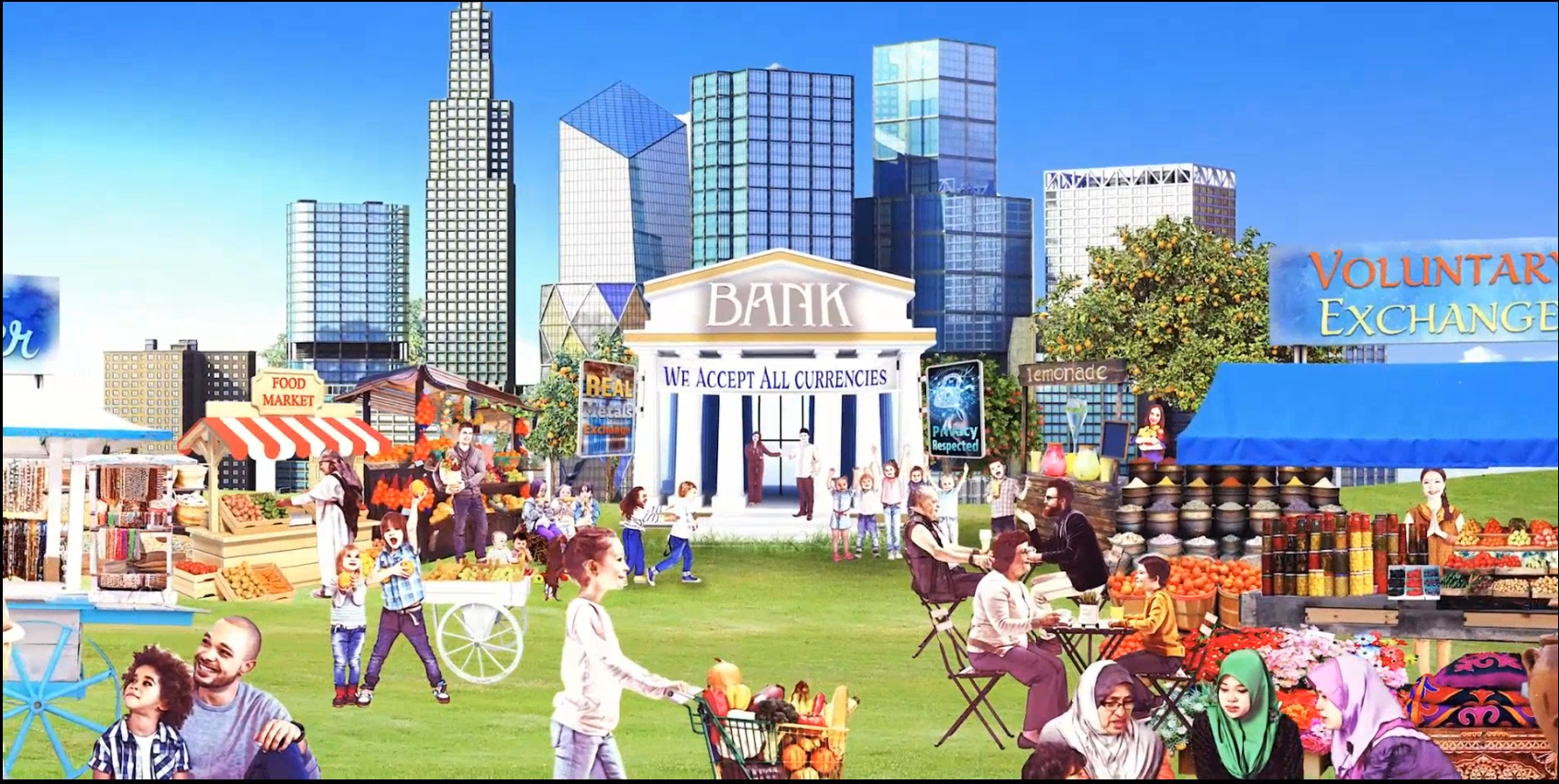