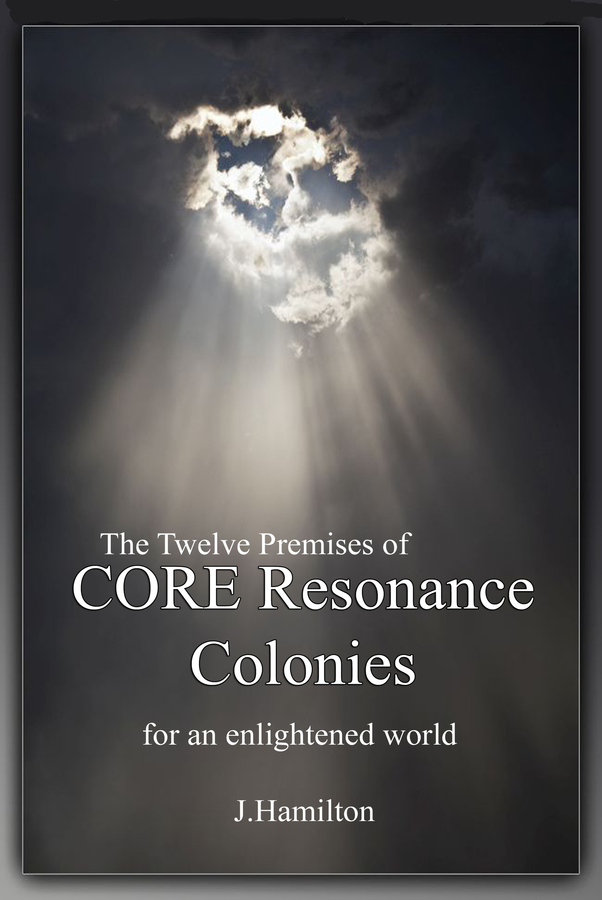 In the past, our personal production, whether it be the expression of thought, writings, art, inventions, discoveries, or being compensated for a job well done, i.e., digging a ditch, shoeing a horse or programming a computer, the sweat of our brow was not exclusively our own. It was as if what we produce first belongs to the governance of which we resided. Further, this principle applied to the ownership of our land, our automobiles and even our children.. seemingly at best, secondary ownership.

Thus the eternal struggle to the exclusiveness of your body and its outpourings (and intake) continues to be waged.

After all, humans are the most valuable resource on the planet. By the quality of their unimpeded and honed connection to the Cosmos for which some have better natural access than others (and to whom we are all reliant), do inventions, books, processes, discoveries and other expressions come into existence to be equally shared because we are all interconnected as the “family of man.”

Humanity, as the intermediary between heaven and earth is the most valuable commodity on the planet, a commodity hoarded by those who think they know better — one of the shortcomings of being ruled by the mind or a committee of minds who say it is so.

And in the protection of this inherent connection and often intentional partnership with the Cosmos that results in inventions, discoveries and processes that humanity shares, William F. Ogburn and Dorothy Thomas of Columbia University (1922) wrote “Are Inventions Inevitable? A Note on Social Evolution.”

“the pattern of independent multiple discoveries in science is in principle the dominant pattern, rather than a subsidiary one,”

This is not a strange coincidence that happened with electric lighting [23 inventors], it is the norm in both technological invention and scientific and mathematical discovery. Newton and Leibniz independently invented calculus, Alexander Graham Bell and Elisha Gray both filed a patent for the telephone on the same day — within three hours of each other — and sunspots were simultaneously discovered by four scientists living in four different countries. The list of simultaneous independent inventions includes the airplane (2 people), the steamboat (5 people), photography (2 people), the telegraph (5 people), and the telescope (9 people). In science and math it includes decimal fractions (2 people), the theory of natural selection (2 people), the discovery of oxygen (2 people), molecular theory (2 people), and the conservation of energy (4 people)
— http://mgriz.wordpress.com *​

It appears that humanity has an inherent connection with the Cosmos that the authors of the Declaration of Independence and the founders of the united States of America were well aware of. They understood that the spirit of man belongs to no one; not to a king, not to a bloodline lineage of leadership that may have existed from the long distance past, though possibly benevolent, but instead it was essential that each human being derive its leadership from its own inner place of dwelling and inner peace, and then share accordingly.

Ultimately, America became a powerhouse, an experiment, catalyst and wayshower for the rest of the planet in the realms of freedom as ultimately authored by the hand of God, or Innate Intelligence as I prefer. And while America has drifted from its fundamental principles and mores, and devolved into a country of injustice, bullying, manipulation and chaos, the ideals and concepts that once made America the greatest country the world has ever known, are still available.

After all, no one gives us our rights, and at the core of our being, thanks to our nervous system, we know the difference between right and wrong. Banding together to practice what we know to be true, seems to be a part of our evolution as a species.

It is just about time that we begin to accept our power, assert our power and by partnering with Innate Intelligence, assure ourselves that we can make no mistakes in bringing a fruitful relationship between heaven and earth into form.