Leadership Strategies for The Visionary Leader 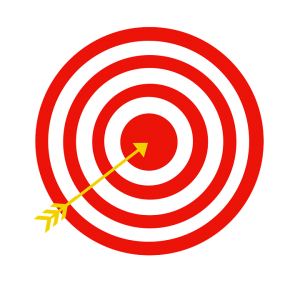 Strategy is the foundation of anything. And strategy begins at a gut level. It begins with a knowing; it begins with a person (or team) becoming whole and then extending outward as branding, appearance and influence—not to mention winning.

To build the most effective strategy, one must begin at one’s center, at one’s foundation and even at one’s gut level of understanding.

Ultimately the better this is shared by, between and among parties working together, the more congruent the entire unfolding and outcome.

In my opinion, the heart is more a metaphor for a refined nervous system resonating at a certain frequency. 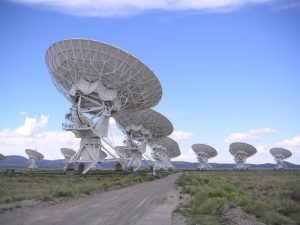 and creates a foundation on which to build leaders and their brand—and their strategy.

With CORE Resonance we now have a more solid foundation with which to build leaders, to build “useful influence” and model leadership for others. To become whole internally/ inwardly and then exude outwardly is the mark of a true leader and the truest foundation for any strategy for going forward.

But most importantly, encouraging human beings to express their highest potential is the truest “game of all.”

…with the most internal peace, internal security and internal serenity imaginable. 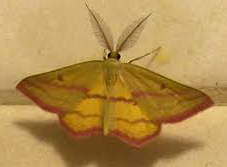 This is not so different from intuition; and is, in fact, the same thing.

What this study almost 100 years ago proved is that human beings are receivers. We receive information from the Cosmos (where everything is known or ever will be known) through our nervous system, similar to a living antenna system. It is living antennas systems that go down the field, navigate the job market and otherwise “survive” in the concrete jungle. It is nervous systems in coherence with the Cosmos and each other that we become our truest potential, express our highest aspirations and become our best leaders.

The more refined one’s capacity to subtly listen, sense and respond; the more congruent one is individually and as a team.

Once we recognize there is an overall order that everything on and off this planet shares for which we can learn to “listen in,” we will become more in sync with Nature and each other. As we become in sync with this Larger Order, we are now on our way to becoming whole individually and collectively..

We become influential, powerful, plugged in, and in sync with the larger picture.

We become usefully influential beyond measure.
And it shows up in a myriad of manners as leadership..

–excerpted from The Twelve Premises of CORE Resonance Colonies: for an enlightened world, Premise III: Fundamental Freedoms
by J.Hamilton

“the pattern of independent multiple discoveries in science is in principle the dominant pattern, rather than a subsidiary one,”

This is not a strange coincidence that happened with electric lighting [23 inventors], it is the norm in both technological invention and scientific and mathematical discovery. Newton and Leibniz independently invented calculus, Alexander Graham Bell and Elisha Gray both filed a patent for the telephone on the same day — within three hours of each other — and sunspots were simultaneously discovered by four scientists living in four different countries. The list of simultaneous independent inventions includes the airplane (2 people), the steamboat (5 people), photography (2 people), the telegraph (5 people), and the telescope (9 people). In science and math it includes decimal fractions (2 people), the theory of natural selection (2 people), the discovery of oxygen (2 people), molecular theory (2 people), and the conservation of energy (4 people)
— http://mgriz.wordpress.com *