www.COREresonance.com
by J.Hamilton
011
Can you imagine a happy planet?
It’s a good start but we each need to do far more! 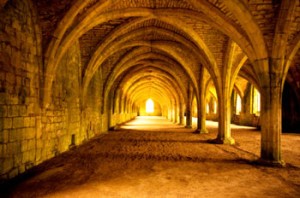 The end result of Quantum Activism so far is what I call a Colony™. A Colony™ is made up of six individuals who use CORE Resonance to rapidly quiet their nervous systems to re-enable their natural state of connection with Source.

In so doing, they enter into a partnership that has no end, and for what I like to call “the ride of a lifetime!” As individuals begin to work with Core Resonance, their brains and nervous systems quiet down, resistance fades and newfound Synchronicity, Harmony and Order becomes increasingly apparent.

•  For example, as we quiet the brain, we move out of overload and become less reactive to our environments which on its own, delivers us to better choices. As we make better choices, allowing becomes more available and allowing continues to unfold its synchronistic magic for which we continue to allow!

•  2nd, As we quiet the brain, the brain begins to process what it once could not. For some reason, the brain stores what it cannot process. Trauma, defined as what the brain cannot process at the time, or process during its next opportunities (during sleep, etc.) instead stores the experience. We have seen stored trauma break up with not so much more tension than a soap bubble popping.

And while 700 on the Map of Consciousness is in no way an indicator of the success of a Colony™, as we individually and collectively as small groups move up the Map of Consciousness at all new levels of personal performance and contribution, we become exponentially contributive at unimaginable levels of throughput as Innate intelligence grounds coherence through us into the world of humanity.

Allowing Innate Intelligence to express through us is the highest function we can achieve on this plane of existence for which immortality and ascension are but a step away.
. 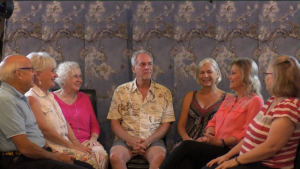 There is nothing more powerful than small groups of human beings scattered across the planet who have enabled their natural state of connection with Source and learned how to allow Innate Intelligence to express through them into this world sans distortion.

It seems a solutions-orientation of galactic proportion is what we need at this particular time on our one and only planet.

Colonies™ are how we accomplish this.

Does anyone have a better idea?

Colonies™ are a very good use of your time!

*The above image? The 1st Colony of Sedona